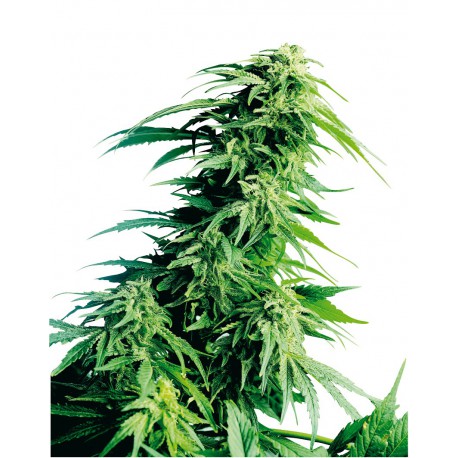 Hindu Kush weed seeds are seeds of a typical 100 percent indica-type that, as indicated by the name, have their roots in the Afghan mountains.

Hindu Kush weed seeds are seeds of a typical 100 percent indica-type that, as indicated by the name, have their roots in the Afghan mountains. Cannabis seeds and cannabis plants from the proximity of the Himalaya are generally known as cannabis products that can hit the (inexperienced) user quite hard. Still, as a grower and as a smoker you know exactly what to expect from types originating from this environment: the highest quality without pretences.

Obviously Sensi Seeds has respected the Hindu Kush cannabis seeds but during the cultivation some additional attention has been paid to the specific wishes of a large group of consumers. The result is that the Hindu Kush remained traditional. This means: less extreme and present than indica-types that have been crossed later. This provides a pleasant sensation during smoking without the effects being overpowering.

Growers who buy these weed seeds normally cultivate the Hindu Kush indoor, although this type can also function outdoor at the right (higher) temperatures. After the weed seeds have been planted, the result can be seen relatively quick: dark green, strong plants with thick, harvestable buds. In order to achieve this result, you do not necessarily have to be a professional grower. The scent radiated by the plants refers to Asian atmospheres and is reminiscent of the Afghan mountains or Indonesian forests. Mysterious with clear tones of hash. When growing these cannabis seeds of the Hindu Kush by Sensi Seeds, fans of a 100 percent indica-type shall witness the development of a sturdy plant that flowers after approximately 45 days.